Posted on October 28, 2014 by bonnieroseward

The author was just 25 years old in 1980 when her husband, Sam, quit his job and sold their Ohio home. Sam was from West Virginia mountain stock, and had strong survival and hunting skills, so they decided to go to Alaska. Although suburbanite Ward was initially reluctant about going on such an adventure, she threw herself into her “new role as a wilderness wife.” After a five-day journey, they settled on Skilak Lake on the Kenai Peninsula, known for its sudden storms. They started out in a tent, eating nothing but rice and not showering for a month. The chapter on how they built their cabin, “By the Sweat of Our Backs,” particularly stands out. Throughout, black-and-white photographs and lively, recreated dialogue show how the Wards adjusted to new standards. “We eventually learned to slow our pace to nature’s speed. Compared with squatting in the woods, an outhouse was quite a luxury,” Ward writes. A few close friendships with other residents eased their loneliness, even after 2 feet of snow and a frozen lake isolated them during the winter. However, the cozy, Little House on the Prairie–style domesticity of their “little piece of paradise” couldn’t keep danger at bay, as when a tree fell and broke Sam’s back. In this memoir, Ward strikes a good balance between repetitive daily tasks—foraging, canning meat, making blueberry jam, milking goats and sewing leather garments—and more momentous events, such as an earthquake, a view of the Northern Lights, and run-ins with bears. She also uses a menagerie of animals, both domestic and wild, to provide much comic relief. Along the way, Ward emphasizes the spiritual as well as the practical implications of becoming a pioneer woman: “The wilderness made me who I am today….Although I remained far from the nearest church, I felt closer to God than ever before.” The descriptions of nature sometimes shade purple (“Autumn showed her brilliance by clothing the mountains in a skirt of tie-dyed glory”), but, more often than not, the language is restrained. The couple’s Alaskan odyssey lasted 15 years, so there’s still plenty of room for future sequels.

An often engaging story of outhouses, canned moose and bears—oh, my!

Recognizing and honoring the most exceptional independently published books

Award-Winning Finalist in the Autobiography/Memoir category of the 2014 USA Best Book Awards!

These are the best of the best, the cream of the crop, the cherries on top a metaphorical ice cream sundae of indie books. The Adventure & Recreation WINNERS of Foreword Reviews' 2014 INDIEFAB Book of the Year Awards. indiefab.forewordreviews.com 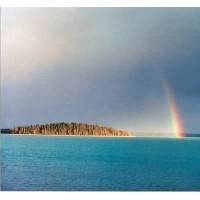 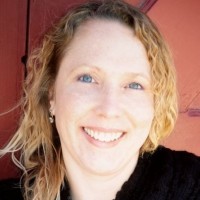 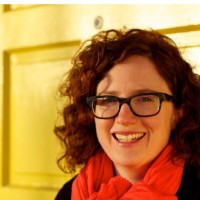 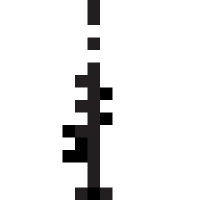 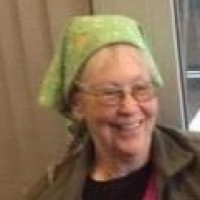 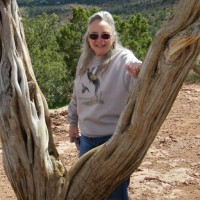 Winds of Skilak on The Serious Reader

Follow Frontier Home: Living Off The Grid on WordPress.com

Frontier Home: Living Off The Grid

Life On A Remote Island In Skilak Lake, Alaska

this is... The Neighborhood

the Story within the Story

We are a small family who is learning how to survive comfortably in the West Texas desert on a budget.

A Fountain of Life

We love Tiny Houses and the way you decorate yours. Please post Your favorite Tiny House Design Here.

living a life in the backwoods of Alaska